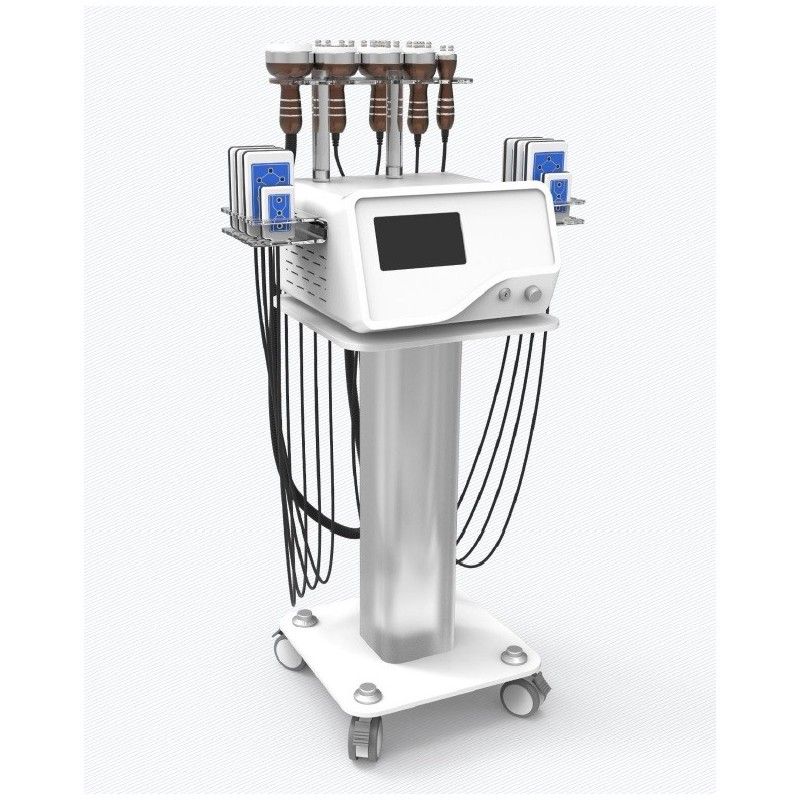 Lipolaser (diode laser) is an innovative device for non-invasive, but also very effective treatments, supporting body shaping, removing unnecessary kilograms and reducing cellulite. It is an alternative to aesthetic surgery. 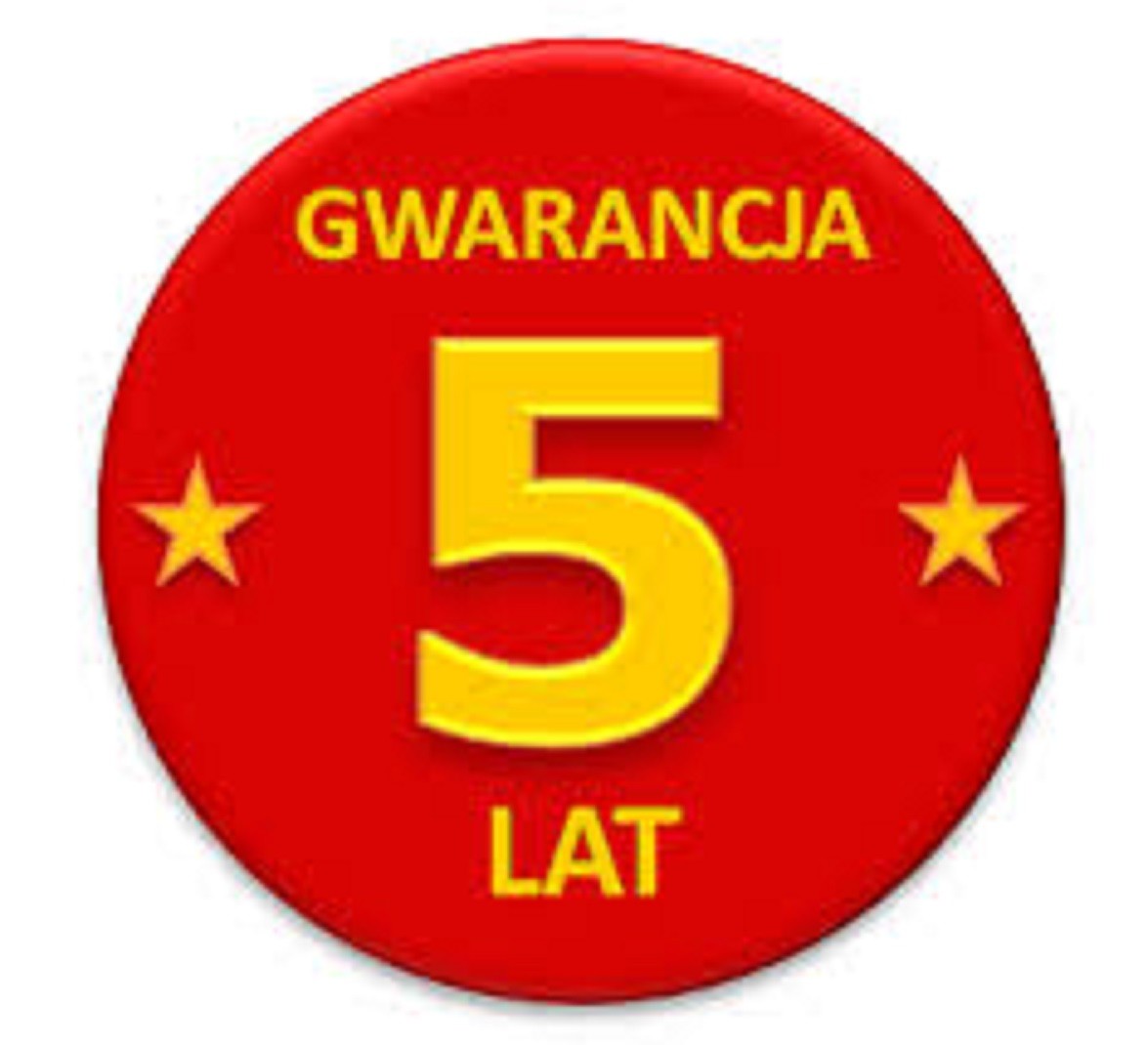 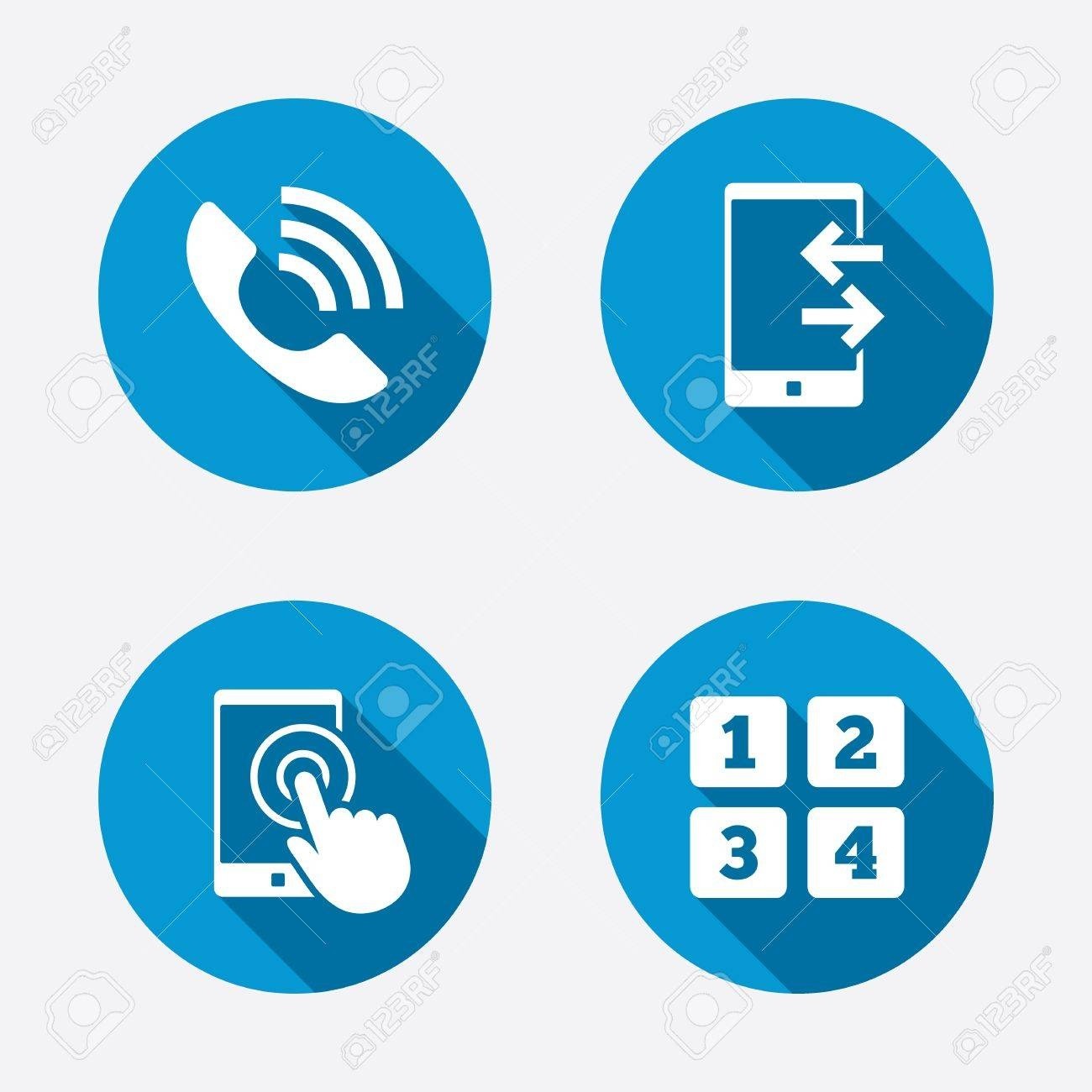 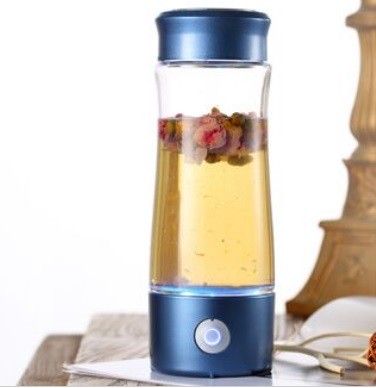 Lipolaser (diode laser) is an innovative device for non-invasive, but also very effective treatments, supporting body shaping, removing unnecessary kilograms and reducing cellulite. It is an alternative to aesthetic surgery.

Because the lipolaser produces low-frequency energy, it does not damage tissues such as skin, nerves and blood vessels - its area of ​​action is limited to fat only.

The principle of lipolaser operation is based on biostimulation of natural metabolic channels with red light. The lipolaser has six heads (pads) that emit red radiation with a wavelength of 650 nm. The laser beam has a columnar shape, which allows you to control the amount of fat released and at the same time increases the effectiveness of the treatment.

Under the influence of this radiation inside each fat cell (specifically in its mitochondrion) a natural chemical reaction occurs, causing the breakdown of triglycerides into glycerol and free fatty acids. Chemical changes occurring during this reaction lead to the formation of channels in the cell membrane through which fatty acids released during the procedure are excreted.

It is important that the lipolaser does not damage the membranes of fat cells, but only reduces their content and volume in a controlled manner. Fat cells lose their round shape, and the fat inside them is gradually released. The resulting metabolites are transported through the lymphatic system and then excreted from the body.

16 other products in the same category: 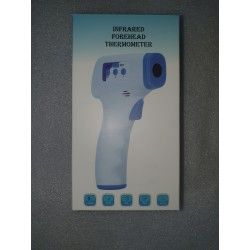 copy of Non-contact IR thermometer for body and objects 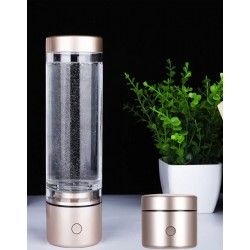 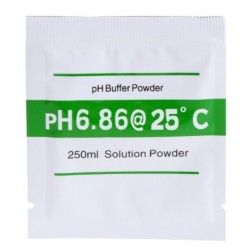 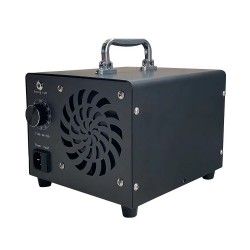 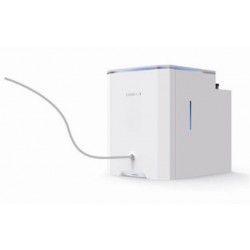 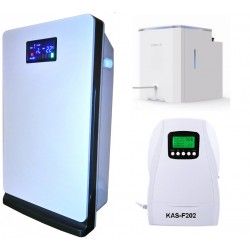 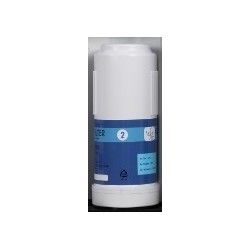 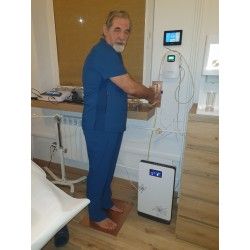 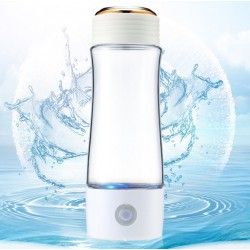 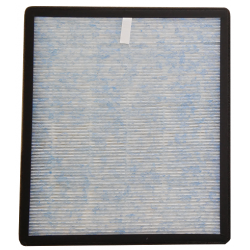 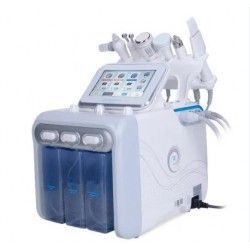 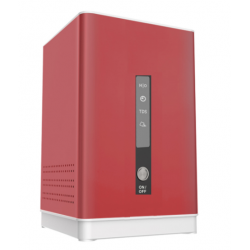 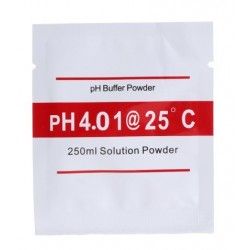 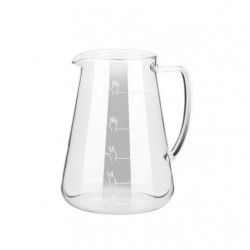 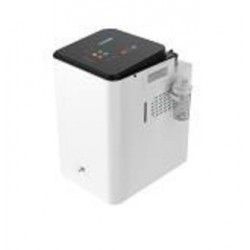 Are you sure that you want to report this comment?

Your report has been submitted and will be considered by a moderator.

error Your report cannot be sent

Your comment has been submitted and will be available once approved by a moderator.

error Your review cannot be sent